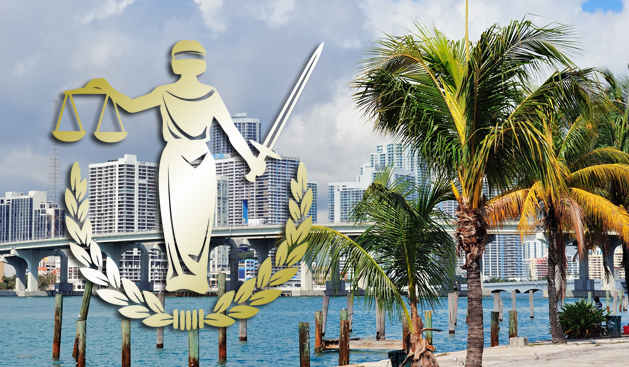 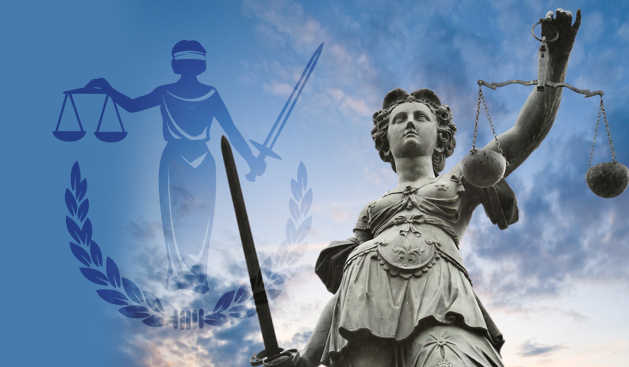 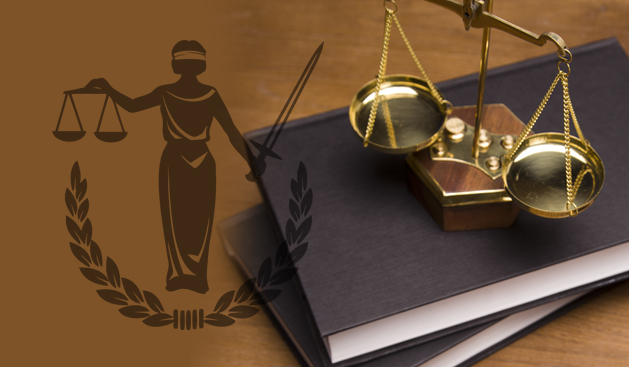 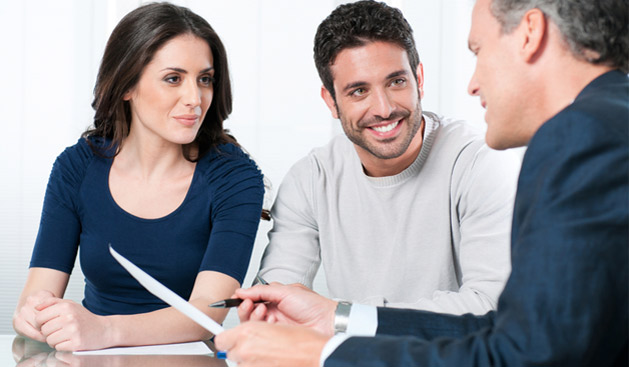 Domestic Violence involves assaults, real or threatened, between members of a household, sexual partners, or people who have lived together.

We also can represent respondents in domestic violence actions to protect them from possible false claims made by the petitioner in an effort to manipulate a divorce action or a paternity action, in order to minimize the negative effect of a permanent injunction if it is entered, and to ensure that the respondent still has meaningful contact with the parties’ children.

An injunction is generally defined as a court order which requires a person to do something, or which prohibits a person from doing something. In the context of domestic relations, an injunction is often used to prohibit contact between individuals. These orders have serious implications as they can be permanent in nature.